From Scientific American's 1910 reference to “medicated vinegar was invented by four thieves of Marseilles who successfully employed it as a prophylactic during a visitation of pestilence” to a popular essential oil company creating a product line based off of the blend, antimicrobial herbs have a well earned reputation for their usefulness.

Fall is a great time to prep a batch of homemade four thieves vinegar to have on hand for cold and flu season.

Vinegar has been used as a health tonic for centuries. It is mentioned in the Bible and the writings of Ancient Greece. All of the four thieves vinegar stories that I read are set during the Bubonic plague, but there are a number of variations.

Some say that condemned criminals were sent out to bury the dead, but some survived by drinking large amounts of vinegar infused with garlic. Other say that there were many thieves robbing the homes and corpses of those that had died, and most of them died, but one particular group of thieves survived. They were granted leniency in court when they shared the secret of the herbal vinegar blend they used to protect them from the plague. (See “What is the Plague, How Dangerous is it and How Could I Get it?” for more information on the plague in modern times.) The name “Forthave's Vinegar” describes the vinegar tonic of Richard Forthave.

How to Make Thieves Vinegar

My friend, Chris, from Joybilee Farm, referred to Thieves Vinegar as a “folksy recipe”, and said that when she listened to Rosemary Gladstar, a well-known herbalist, Rosemary used the herbs she had on hand. Mountain Rose Herbs offers this version of the traditional recipe. Note – it's fine to use homemade apple cider vinegar for these herbal vinegar recipes if you have some on hand.

Place the herbs in a pint jar and fill to the top with gently warmed (not boiling) apple cider vinegar. Close with a plastic lid or place a piece of natural parchment paper under the lid to keep the vinegar from touching the metal. Allow to extract for four weeks. Strain the vinegar into a clean glass jar. Store in a cool, dark area.

Enjoy learning about herbs? Check out the courses and resources at the Herbal Academy.

I just throw a couple heads worth of peeled garlic into a 2 quart jar along w/ hot peppers (cayenne), a handful each of oregano, cloves, thyme, and other herbs with antiseptic, antibacterial, anti-fungal, antiviral properties such as

Pour apple cider vinegar over it to the top. Put on a lid and let sit for at least 2 weeks… I usually steep for about 6-7 weeks. Gently shake the jar each day. Strain. Take 1-2 tablespoons with a tablespoon of raw honey several times a day when sick or take one tablespoon per day for immunity boosting.

I went out in the garden to see what was still fresh, snipped a bit from the herbs in the window sill, and dug around in the herb cabinet for a few other odds and ends. (Top photo in the post.)

I ended up with:

Licorice Root and Ginger Root are both specifically mentioned in the book Herbal Antivirals: Natural Remedies for Emerging & Resistant Viral Infections, so I wanted to make sure to include them with all the nasty viral illnesses going around.

You can use the strained vinegar as a base for a vinaigrette. You can also use wine as a base instead of vinegar, with complimentary herbs, to make it more pleasant to consume, or make an thieves herb blend in a vodka base to use as a tincture.

Ways to Use Thieves Vinegar

Remember, in case of serious illness, always contact a trained healthcare professional. This post is intended for informational purposes only and is not intended to diagnose or treat any illness.

Have you ever tried thieves vinegar or do you plan to? Do you have a favorite home remedy for cold and flu season? I'd love to hear about it.

You may also enjoy more of our Common Sense Home Remedies series, including:

Stevia plant, or sweet leaf, is an alternative to sugar that you can grow in your own garden. In this post we’ll cover a little background info on stevia, growing it from seed or starts, harvesting and using the leaves and making stevia extracts. 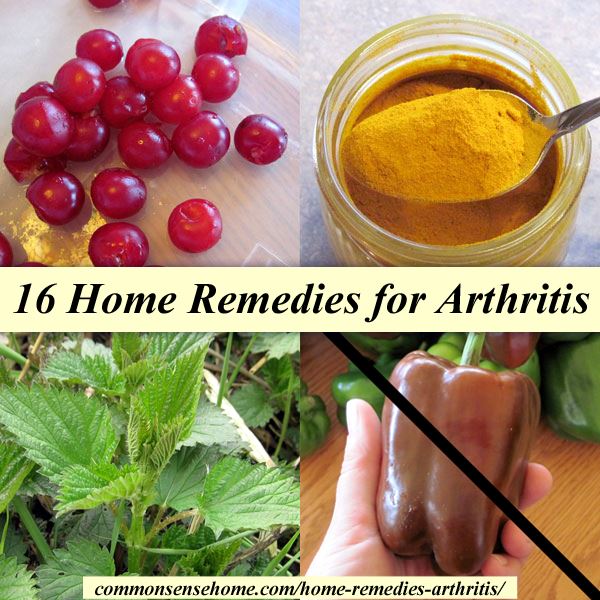 These home remedies for headaches give you a range of options for headache relief, and many of them are free or low cost. Note: If you’re dealing with constant headaches, diet and lifestyle changes may be needed. Pain is our body’s way of getting our attention. If you have chronic or severe headache pain, please see a…