Back in 2010, my eldest son was coping with a bad case of cradle cap, i.e., thick, waxy dandruff on his head. He's always had very sensitive skin, and I suspect weekly swimming lessons took their toll on his scalp. This is how we used an extra kombucha scoby as a “scoby cure” home remedy for cradle cap.

I did a bit of research, trying to find out what causes cradle cap. Mayo Clinic says:

Though the exact cause of cradle cap isn't known, one contributing factor may be hormones that pass from the mother to the baby before birth. These hormones cause an abnormal production of oil (sebum) in the oil glands and hair follicles.

Another factor may be a yeast (fungus) called malassezia that grows in the sebum along with bacteria. Antifungal treatments, such as ketoconazole, are often effective, supporting the idea that yeast is a contributing factor.

Given that he was 12 at the time, I'm pretty sure the birth hormones weren't playing a big factor at this point. They go on to recommend the following treatments:

Cradle cap usually doesn't require medical treatment. It clears up on its own within a few months. In the meantime, wash your baby's hair once a day with mild baby shampoo and brush the scalp lightly with a soft brush to loosen the scales.

If frequent shampooing doesn't help, consult your baby's doctor. He or she may recommend a stronger shampoo — such as an adult dandruff shampoo containing tar, 2 percent ketoconazole or 1 percent selenium — to help dissolve the scales. Hydrocortisone cream applied daily or every other day is sometimes helpful to reduce redness and inflammation.

We did try treating the cradle cap with emu oil and coconut oil, and even tried adult dandruff shampoos. I'd clear up the deposits, but they'd keep coming back, and his skin was raw and itchy. Something was just not right.

Finally, I went back and reread the information about underlying causes. What if the natural balance of microbes on his head was thrown out of whack by frequent exposure to the chlorinated pool? How could I restore a population of healthy, non-irritating microbes to his head? I had seen passing mentions of using kombucha to treat skin problems, but I had never tried it myself.

A SCOBY is a Symbiotic Colony of Bacteria and Yeast. It's also called a “kombucha mother” or “kombucha mushroom”. The scoby is used with sweetened tea to brew kombucha. Since I had been brewing kombucha for some time at this point, I had plenty of extra scobys around. As any kombucha loving mommy would do,  I decided to slap a scoby on my kid's head and see what would happen. I had him put on one old, grubby t-shirt for drip catching. Then we wrapped another t-shirt around his head to secure the scoby in place. (Scobys are mostly liquid – if you dehydrate one they will form a very thin sheet of leather-like material – so it dripped quite a bit.)

I left the scoby on for around 15 minutes. We repeated the process two more times over the course of a week. The second and thirds times we did it in the evening not long before he showered, so he didn't have to spend much time smelling like vinegar. By the next week, his cradle cap cleared up completely. He did get a little bit of mild dandruff this past winter when it was very cold and dry, but nothing like last winter. I believe that the kombucha scoby cured his cradle cap.

Have you used kombucha (or other ferments) topically before? I'd love to hear your stories and suggestions.

If you need a kombucha SCOBY or other home fermentation supplies for water kefir or kombucha, I highly recommend Kombucha Kamp.

Other posts in the Kombucha Series:

You can learn to make your own homemade cough drops and avoid the toxic ingredients in the over the counter (OTC) medicines. Whether you’re raiding the pantry looking for relief or an experienced herbalist, you can make these easy, all-natural throat soothing cough lozenges in just a few minutes – without any special tools. It… 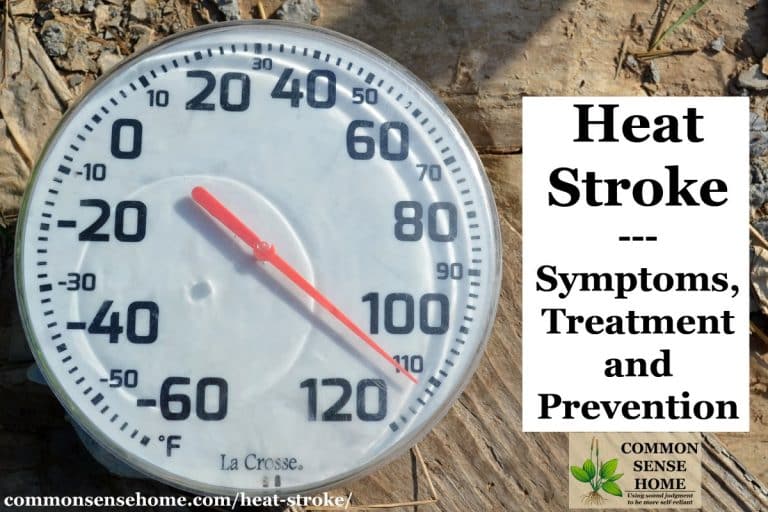 Heat stroke (also known as sunstroke) is the most serious form of heat injury and can be deadly. The CDC states that, “On average, 675 people die from complications related to extreme heat each year in the United States – more than tornadoes, hurricanes, floods, lightning or any other weather event combined.” These heat related illnesses…

Cancer rates are rising around the world, with the worldwide incidence of cancer expected to increase 75 percent by 2030. Around 2 million women are developing breast or cervical cancer every year. No one seems to have a clear answer for why this is happening – I suspect a variety of influences, primarily revolving around…

This is a guest post by Amber Bradshaw of The Coastal Homestead discussing two of the hottest trends in alternative medicine – herbs and essential oils. Herbs or Essential Oils – Which is Better? The use of herbs and herbal oils have both been documented for thousands of years, from hieroglyphics to teachings in the…