/ Archives for supplements for cold and flu

supplements for cold and flu

Sniffly, sneezy, achy? Surrounded by respiratory ailments of one kind or another? Never fear, help is on the way! Here are 10 tips for natural flu prevention and treatment.

This time of year it seems that almost everyone is sick, but there are simple ways to reduce the risk of illness in your household and speed healing if you do get sick.

END_OF_DOCUMENT_TOKEN_TO_BE_REPLACED

In this post, we’ll talk about some of the most effective supplements to prevent and treat cold and flu – vitamin C, vitamin D and zinc. 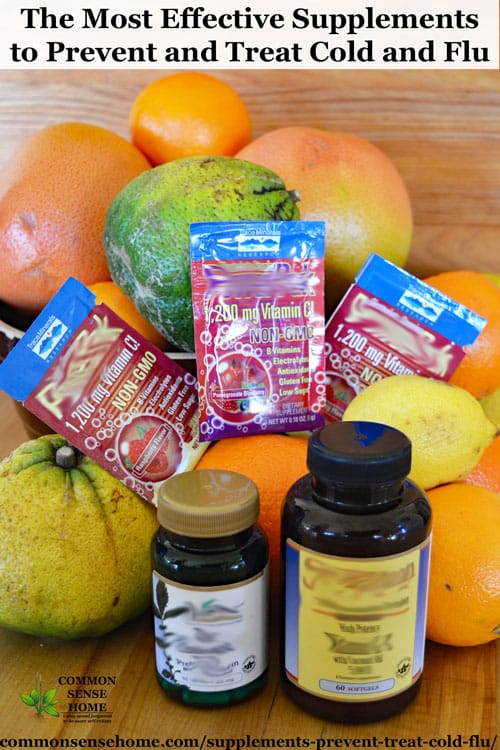 The 2017-2018 cold and flu season has been the worst since 2014/2015, with the majority of flu cases linked to influenza A virus H3N2. During the week of December 13, 2017 to January 6, 2018, the CDC reported seven influenza-associated pediatric deaths, as well as a lab-confirmed hospitalization rate of 22.7 per 100,000 people. Emergency rooms across the country have been hard hit, with the flu virus widespread in nearly every state. The flu season may be peaking, but the CDC predicts 11-13 more weeks of increased flu virus activity….